We will be providing a month-long celebration for Founders’ Day 2020! The celebrations would include, but are not limited to; virtual events, at-home activities, and events centered around community participation. Take part in the competition, activities and different experiences throughout the month of September! 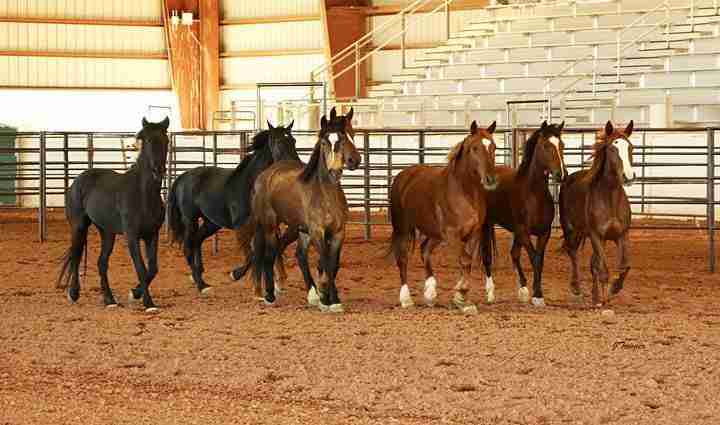 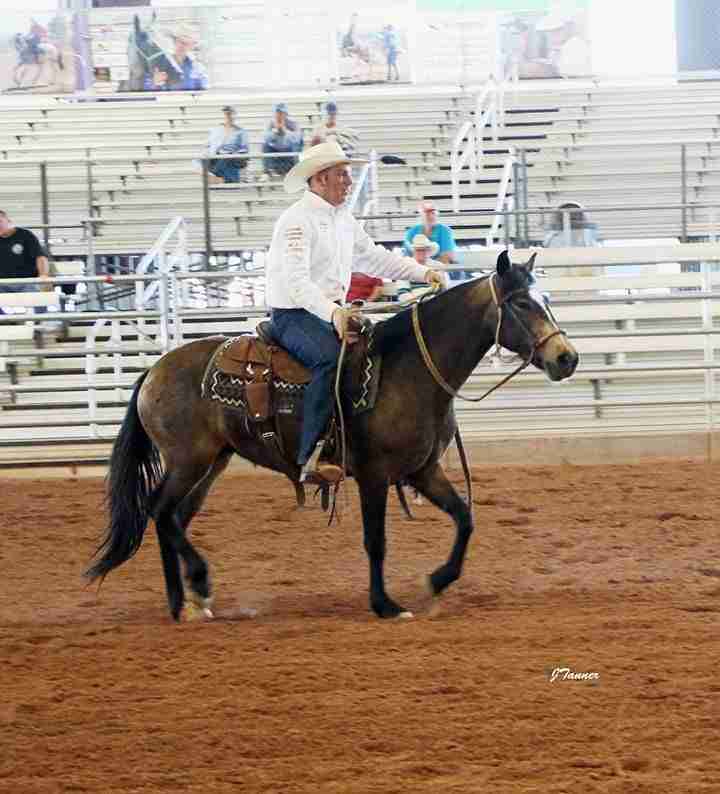 Trunk or Treat 2020 will be brought to you in a modified/virtual format to celebrate Halloween and continue the community celebration.

We will be providing a month-long celebration for Trunk or Treat 2020! The celebrations would include, but are not limited to; virtual events, at-home activities, and community participation. Take part in the activities and different experiences throughout the month of October!
https://www.queencreek.org/residents/parks-recreation/special-events/trunk-or-treat-2020

A CONCERT HONORING ARIZONA'S MILITARY WOMEN THE CONCERT IS OPEN TO ALL WOMEN VETERANS, MEMBERS OF THE MILITARY, THEIR FAMILY'S, FRIENDS, AND THE GENERAL PUBLIC. BE SURE TO ARRIVE BEFORE 11:30 SINCE

THE CONCERT IS OPEN TO ALL WOMEN VETERANS, MEMBERS OF THE MILITARY, THEIR FAMILY’S, FRIENDS, AND THE GENERAL PUBLIC.

BE SURE TO ARRIVE BEFORE 11:30 SINCE THE HONOREES WILL LAND VIA HELICOPTER AT THE COMBS PERFORMING ARTS CENTER

11:30 a.m. Join us for the Parade of Honor to Welcome our Honorees as they depart from the Helicopter.

Advance tickets through eventbrite are only $10. Tickets available at the door for $15. If you would like to donate a ticket, please do so at the Eventbrite site.

Veterans First invites you to a memorable, uplifing event to honor and celebrate the service of our Arizona Military Women through music by the amazing band featuring Jeff Senour and Called to Serve (CTS) (https://www.ctsmusic.com/).

Festivities begin with an entrance unlike any other! Our guests of honor will be WWII Navy Veteran Radioman 3rd Class, Ruth Ann Power, Korean/Vietnam War Veteran, Lt. Col. Jeanne Botwright, USMC Ret., and Joe Torrillo, a 9/11 survivor who was buried alive in the World Trade Center.

CTS is an award-winning band led by Jeff Senour, a pilot-by-day and rocker-by night. From Hollywood films as an aerial film pilot, tv show host, speaker and singer/songwriter, our Renaissance man Jeff and his amazing band will inspire you live each day to the fullest and restore hope to our world. Jeff and CTS have made it their mission to inspire people of all ages to live the American dream and honor those who serve.

General admission is $5 with children 12 and under free. Those 21 and over must have ID to consume alcohol. The Mimosa/Bloody Mary Bar, beer and wine are to be available inside.

The 2020 Ostrich Festival has been rescheduled to Halloween weekend, October 30 – November 1, 2020! About this Event The Chandler Chamber of Commerce 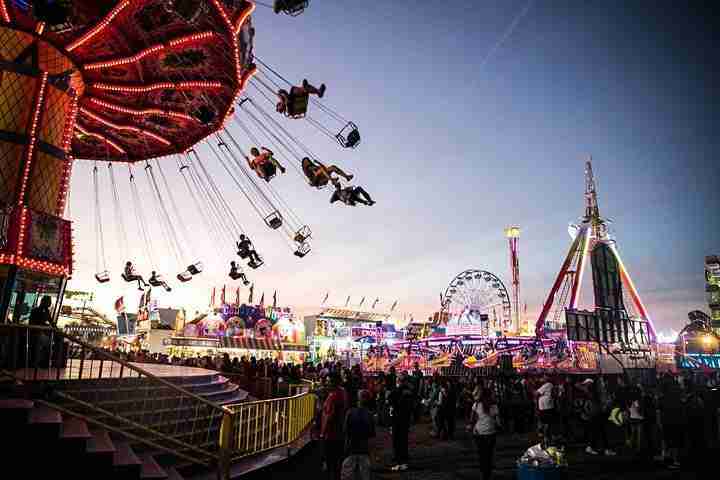 The Chandler Chamber of Commerce and Steve LeVine Entertainment & Public Relations are excited to announce the 2020 dates for the nationally renowned Ostrich Festival, Friday, October 30 through Sunday, November 1, 2020. Tumbleweed Park in Chandler is the festival’s home located at the corner of McQueen Road and Germann Road (2250 South McQueen Road, just south of the Loop 202 San Tan freeway at McQueen Road). The 2020 event promises to be bigger and better than ever with national and local entertainment, amazing acts, carnival midway, great food, beverages and of course ostriches!

ALL TICKETS ARE VALID FOR ONE DAY ONLY.

PREVIOUSLY PURCHASED TICKETS WILL BE HONORED.

ALL SALES FINAL. NO REFUNDS FOR ANY REASON. 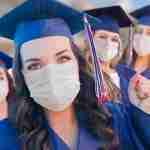 Community
Graduation 2020: A Time to Remember 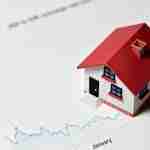 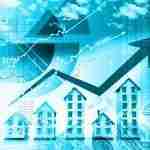 Real Estate
How to Know the Market

We're not around right now. But you can send us an email and we'll get back to you, asap.

Change Location
To find awesome listings near you!